What We Can Learn from Shipping Waste Overseas 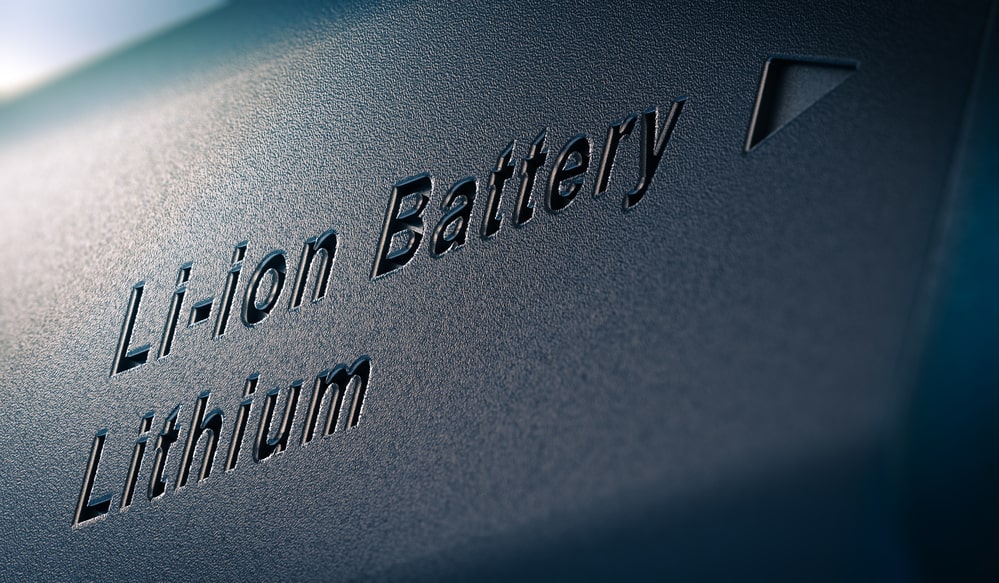 It was not too long ago that China told the West they would no longer be accepting barges full of plastic waste. Happy to take it for decades, the Chinese finally decided they didn’t want to be the world’s dumping ground any longer. Meanwhile, Swedish officials recently discovered thousands of tons of battery waste being illegally exported to countries like Poland and Bulgaria.

Recycling has been a theme in the U.S. since the late 1970s. Once mostly voluntary, household recycling became required in many communities by the mid-1990s. As the thinking goes, recycling can benefit us all by keeping unnecessary trash out of landfills and reducing the resources necessary to make new products.

Take batteries, for example. According to Salt Lake City-based Pale Blue Earth, some of the constituents in alkaline and lithium-ion batteries are recyclable. What is not recyclable can be disposed of safely after processing. Knowing what we know about batteries, it makes sense to recycle whatever we can. However, it is not that simple.

A 2017 piece published by ERI explain the cost problem. Their post focused mainly on e-waste generated by computers, cell phones, etc., but the cost problem is nearly universal across the entire recycling spectrum. What is the problem? Processing waste material is prohibitively expensive in many countries.

The reason so many companies and municipalities ship their e-waste overseas is because it costs them less to do so compared to processing materials domestically. The customers who buy the waste handle the processing and sell whatever they glean.

ERI pointed out that the cost of running a recycling plant Stateside is exceptionally high, especially when you figure in labor costs. We also have strict environmental regulations that have to be followed. These only add to the cost of recycling. It is just cheaper to send the waste elsewhere and forget about it.

In the case of the battery waste being exported by Sweden, there is an added element in how harvested materials are used. According to Radio Sweden, some of the heavy metals harvested from battery waste are used in Poland to build roads and structural foundations.

What’s the lesson here? That things considered waste in some countries are still usable in others. If a country is willing to pay for battery waste in order to get certain materials out of it, other countries will sell them that waste rather than have to pay for processing it themselves.

There are obvious environmental concerns that come with using heavy metals to build roads and foundations. But even if scientists found a way to mitigate the danger, would the world still be unhappy about Sweden continuing to export their battery waste to Poland? It is a touchy question.

Perhaps what all of this really boils down to is the fact that we generate too much waste in the modern era. Some waste is inevitable in a functioning society. Moreover, some waste will be harmful. There is nothing we can do to change either fact. But perhaps we could work harder at reducing the amount of waste we produce. If we can do that, there may be less of a need to ship our waste overseas.

Mistakes to Avoid with Web Design

Commissioning a Cartoonist for Your Pet: How to immortalize your furry friend

3 Types of Custom Rigid Boxes: Which One is Right for Your Business?