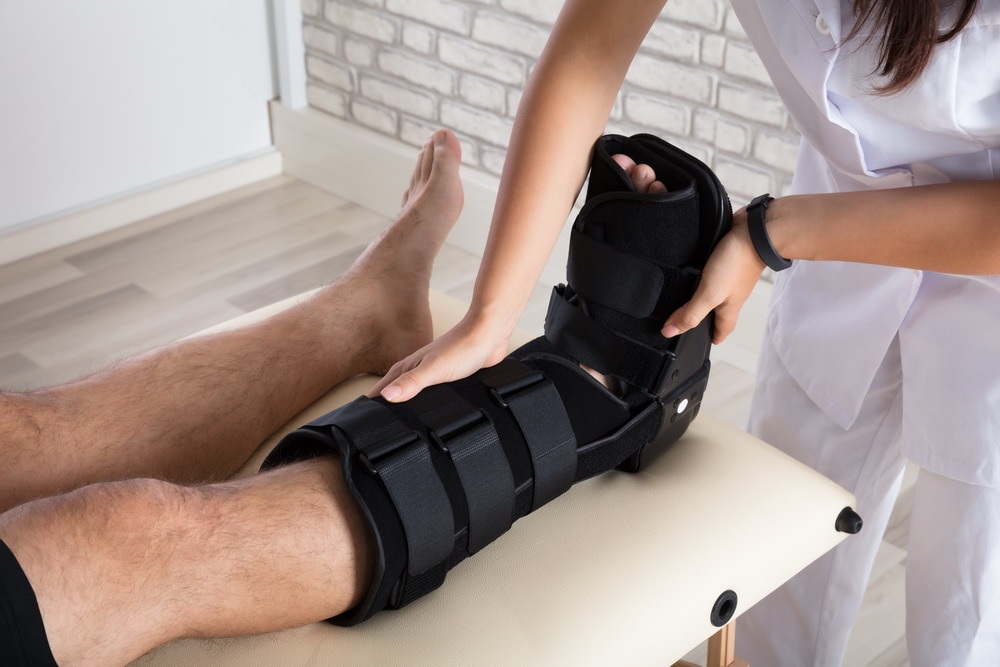 In the mid-1970s, a television show starring actor Lee Majors stirred the imaginations of children and adults alike. The premise of The Six Million Dollar Man was this: a U.S. Air Force Colonel severely injured during testing of an experimental flight suit is facing certain death. Surgeons save his life by rebuilding his body with bionic implants that give him superhuman strength, speed, and vision.

Most of what was imagined for the TV series still isn’t possible today. However, we are learning new ways to incorporate super strong materials to fix broken bodies. For instance, take carbon fiber. The same material Boeing uses to create airplanes now has an application for treating broken bones.

That’s right. There is now a carbon fiber product that can take the place of the plaster cast and metal rods. Moreover, it is intended to create a permanent cast that is left in place once inserted. The man who invented it has received approval and has since started a new company to market the product.

Fixing Bones with Casts and Rods

Fixing bones with plaster casts is old science. It’s also fairly simple. After the doctor sets the broken bone, the limb in question is immobilized with a plaster cast. This allows time for the body to heal the fractured bone. In cases where severe fractures need a little extra help, surgeons can insert rods and screws to hold things together.

The plaster cast scenario works pretty well for things like broken arms and legs. But sometimes, the location or nature of a fracture means a plaster cast cannot be used. Doctors must rely on combining surgery and restrictive means of immobilizing the patient.

This obviously creates additional problems. Prolonged periods of immobility require physical therapy once the broken bone was healed. While immobilized, a patient could be kept out of work or confined to bed, leading to atrophy other issue. But with carbon fiber casts, all of that changes.

Once the carbon fiber material has been applied, it is infused with an inert polymer which causes it to inflate slightly. Once cured, it is super strong – up to five times stronger than steel. It becomes a permanent part of the bone that will, theoretically, prevent said bone from fracturing again in the same location.

A Light and Strong Solution

The carbon fiber cast is a brilliant solution to a problem that has long vexed surgeons. Carbon fiber fabric is extremely lightweight yet still very strong, explains the engineers at Salt Lake City-based Rock West Composites. Its exceptional strength-to-weight ratio is what makes it so attractive for things like airplane wings and race car bodies.

Rock West engineers explain that the secret to carbon fiber fabrication is fiber alignment. They can determine the strength of a particular part by how fibers are aligned at any given area in that part. During the fabrication process, certain areas can be made stronger by adding layers of fiber and changing their alignment.

The same properties that make carbon fiber a great material for aerospace and automotive manufacturing now has a healthcare application. Should you be unfortunate enough to break a bone in the future, don’t be surprised if your surgeon recommends a carbon fiber cast.

What to Look for in SEO Services?

Should you Invest Resources in Seasonal SEO?

Industrial Steel Building – An Excellent Must!

5 Best Global Industries That Require Translation Service probably the most